How to get location favourites from Nokia Maps to Microsoft Maps

Guest author Massis Sirapian takes mapping fans of a geeky nature through the process of getting Nokia Maps favourites on a Symbian smartphone to Microsoft Maps on a desktop (Windows 8.1 or 10) - and thence to Windows 10 Mobile potentially, of course. Note that I haven't tried any of this, so I'll refer you to Massis on Twitter if you get stuck!!

Massis writes (and please bear in mind that his native language isn't English, so do get in touch with him if any steps aren't 100% clear!):

The process here is exporting Symbian/Nokia Maps Landmarks, not exactly HERE ones. I had exported my Nokia account landmarks before the Nokia account was retired.

This being said, here's what I do/did: 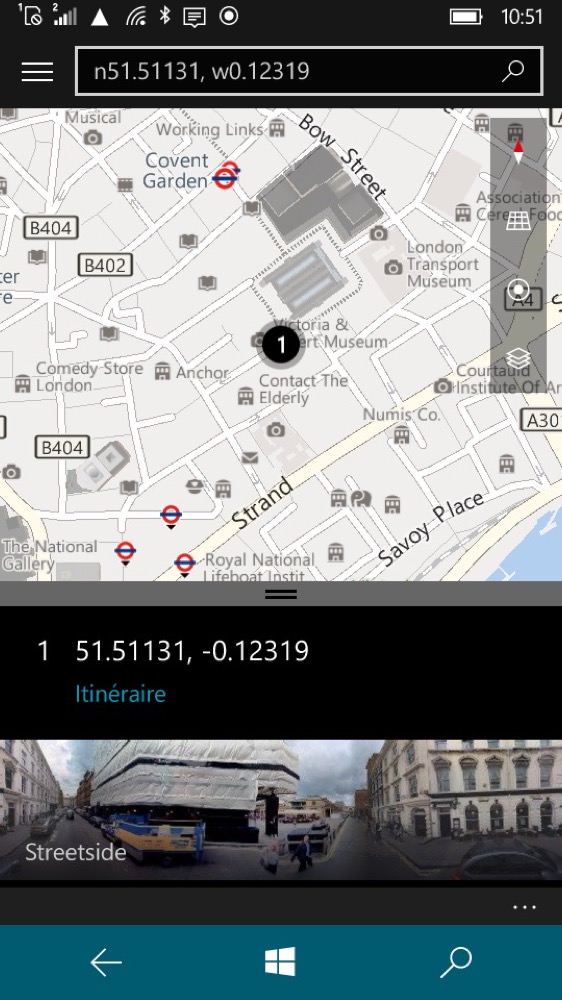 Of course, for addresses, it is easier to type the full address. But when you have some mushrooms spots, cottages in the middle of Finland, etc. in your landmarks, entered as coordinates or saved when on the spot, this allows you to migrate the exact coordinates from Nokia Maps to the new Microsoft Maps (which I believe will take over HERE on Windows 10 and its Mobile SKU).

Filed: Home > Features > How to get location favourites from Nokia Maps to Microsoft Maps

Platforms: Symbian^3
Categories: How To, Software

Find us on Google+

Iterating on zoom: smartphone approaches through the years...

The future of the Lumia 1020 - another sidelined classic like the 808?